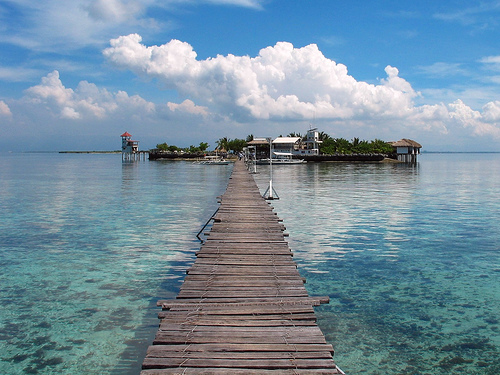 I recently watched a talk that someone gave from my Homeland – the Philippines.  I was born in the Philippines.  We moved to Hawaii when I was five.  I have been back a few times, but that is Where I Came From.

As I watched, I was impressed by the speaker’s love for the Philippines.  She gave tremendous insights about filipinos – one of which was the fact that filipinos don’t typically come up with original ideas.  The speaker did highlight some filipinos that had worldwide reaching ideas.

The speaker then highlighted how if you search for images of Manila, you’d find pictures of children swimming in garbage.  I did a search and found a few beautiful pictures, but then also found images of poverty and the effects of it.  They are typical images of a third world country.

There was one moment though in the talk that just was so profound for me.  The speaker had put up a slide of an iPhone 4.  It was used to make a point, and the speaker commented about how those in the audience might not have such a phone.  I would assume that they aren’t as prevalent as they are here in California.

After thinking of images of the poverty and the garbage, and then hearing about the challenge of taking photos to depict a more beautiful side of Manila, I was a bit overwhelmed at the idea that that is Where I Come From.  I was a a little overwhelmed by the fact that I have an iPhone 4.  I do not live near garbage and mine gets picked up where I live.

It’s always good to be reminded of Where I Come From.  It gives me perspective.  It helps me to realize that I have #firstworldproblems.  I need to complain less, and realize how much I really have.