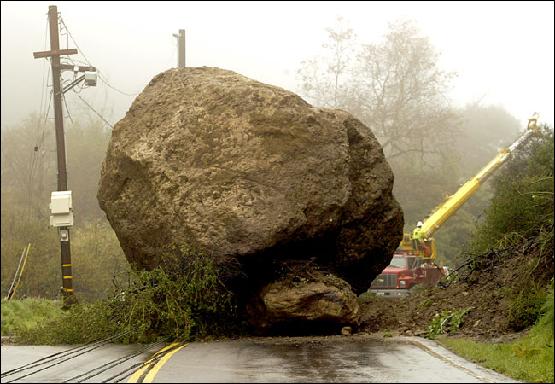 This typically leads to rejection.

You can either give excuses for why someone hasn’t picked you or you can just pick yourself.  You need to get over yourself first though because as was stated earlier – sometimes you get in the way.