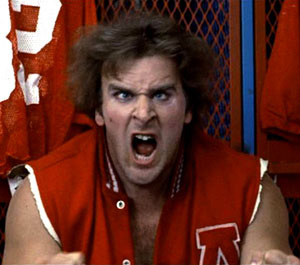 Let’s face it.  Nerd is in.  Embrace your inner nerd.  The new nerd archetype is much cooler than when I was a kid.  An Atari shirt 15 years ago communicates something much different today.  Here’s to all the nerds of days gone by that has suffered in order to make nerd cool.

4 thoughts on “Your Nerd Identity”