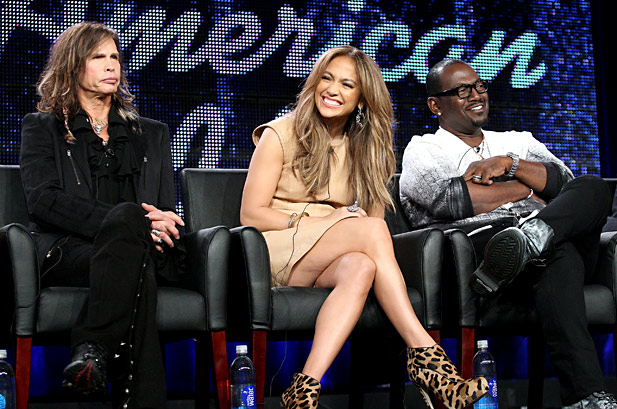 You can also spot the soccer player just by looking at how they walk, and you can spot an identity.  But to really recognize one, you have to have some experience with it.

Ever been in a room of singers while watching American Idol?  Ever watched a pageant with people that have never been in one?  Ever watch football with someone who’s played?

I’m not saying you can’t be an amazing fan.  Not saying that you can’t spot it when you see it, but you can’t know what someone is feeling if you’ve never experienced the identity yourself.  I’m just speaking for me.  I tend to listen to those that can recognize an identity.  There’s having an opinion about an identity – there are tons of those around, and there are those that can recognize it.

Interestingly enough and in my experience, the people that not little about the identity can be so critical.