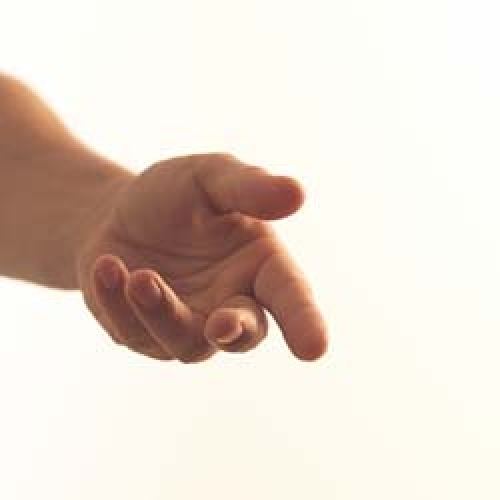 The writer and Electronic Frontier Foundation co-founder John Perry Barlow defined pronoia as “the suspicion the Universe is a conspiracy on your behalf”.

It can be thought of as the opposite of paranoia.  You can look it up.  Check out the wikipedia page about it.

It is not a new idea, but it is definitely a huge philosophical or paradigm shift.  There are a bunch of articles and books to read about it, but to make the shift in your mind and heart to think that the world is not conspiring against you but for you – changes the way that you live.  It’s a radical shift in your identity.  Honestly, there are already so many ways of living and being that can be considered Pronoia, and it plays out in different ways.  There’s not one way to live like this.

The concept of pronoia just gives you context for another way of living and being.  It’s a different kind of identity.  I think there are many more living paranoid lives.  What would it look like to live Pronoid lives?