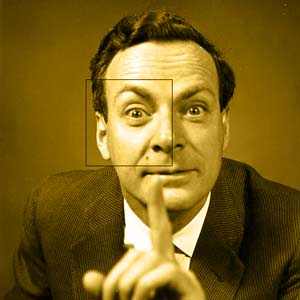 Then I heard a talk about a brilliant, brilliant man and his perspective on it. No one would question his intellect and genius, but he had the best perspective on it. He hated it. He did not like the jargon and the philosophy behind it. Very smart people can hide behind terms and ideas – that they might actually understand but definitely cannot communicate.

What this intellectual titan was saying was that the ability to simplify any idea was the mark of an intellectual – not the terms and the jargon that they hide behind.

As always, if you didn’t understand what I just said – it says more about me than it does about you.