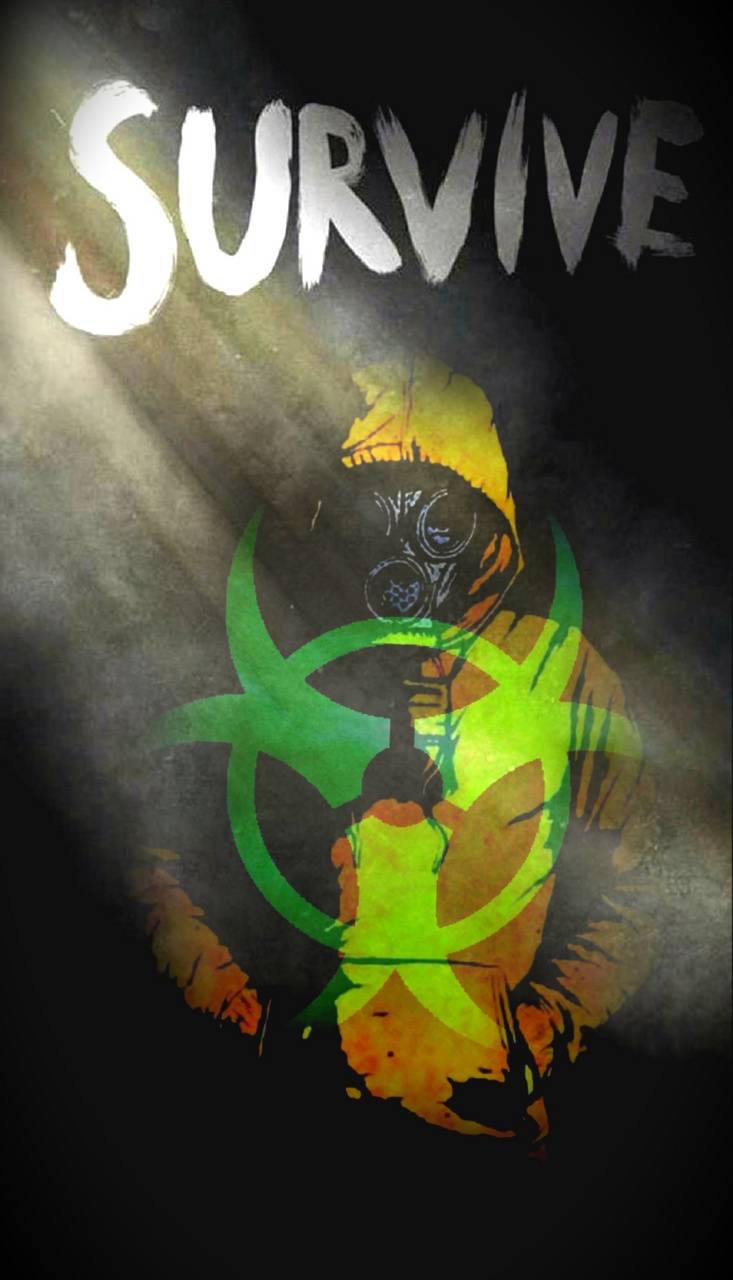 Sometimes I use this space to work out an idea – sometimes the ideas aren’t quite fully formed, but I’ll write them here and talk with folks about it.

Here’s the latest idea – which of course isn’t a new idea – but it’s new to me.

I was thinking about people’s way of being and behavior. I see some of it online, and I have talked to people about it – indirectly of course.

But there seems to be this spectrum of ‘ways of being’ that has pondering a bit. On the one side – is this idea of Space or having space. On the other – Survival (I can’t think of a better idea – ergo – let’s blog about it).

Then on the other side – Survival. Basically, the opposite of the last list. But they have no emotional space to deal with people. They don’t have time to do much of anything – and they barely have time and space to do the things that need to get done. Maybe – survival is not that best word to describe what I’m trying to get at.

I really don’t know. I guess that’s why I’m writing it because I need some insight. Do you have Space in your life or are you just Surviving? What other words would you use to describe Surviving (it almost sounds like a value judgment and that’s not really what I’m going for)?

I also understand that if you’re Surviving – you’re probably not reading blog posts so I guess this is just for the folks that have the Space to even read blog posts. Thoughts????