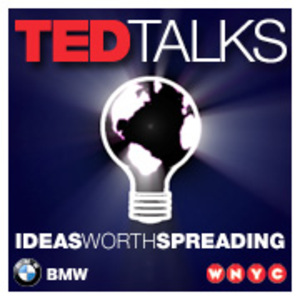 Have you ever thought about what talk you would give if you were to ever give a talk at TED?  (I know – it’s a random thought.  Where do these thoughts come from?)  I love listening to TED talks.  I’ve been to 2 TEDx events in San Diego.  I don’t know that I’d ever be able to afford to go to any of the other TED events, but if I was able to give a talk at any TED event, what would I talk about it.

What about you?  If you had a chance to speak there what would Your TED Talk be about?