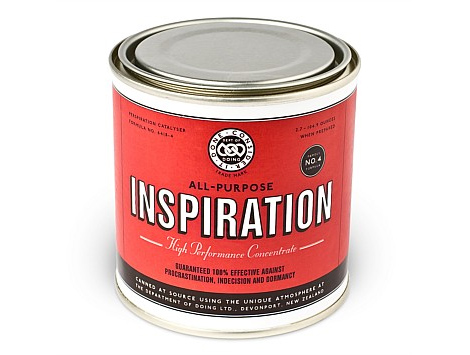 He talked about his now famous film Clerks.  It was a low budget film.  He was this unknown indie film maker.  He made this movie that got bought at the right time.

He was saying that his little film got huge, and the people that watched it would think to themselves – “this counts?  I can do that.”  He showed so many other film makers that they too can make a film. He says that Clerks was the film that in essence would inspire the art in other people.  It got them to think, if this counts – then I can do this.

One thought on “What Inspires the Art in You?”